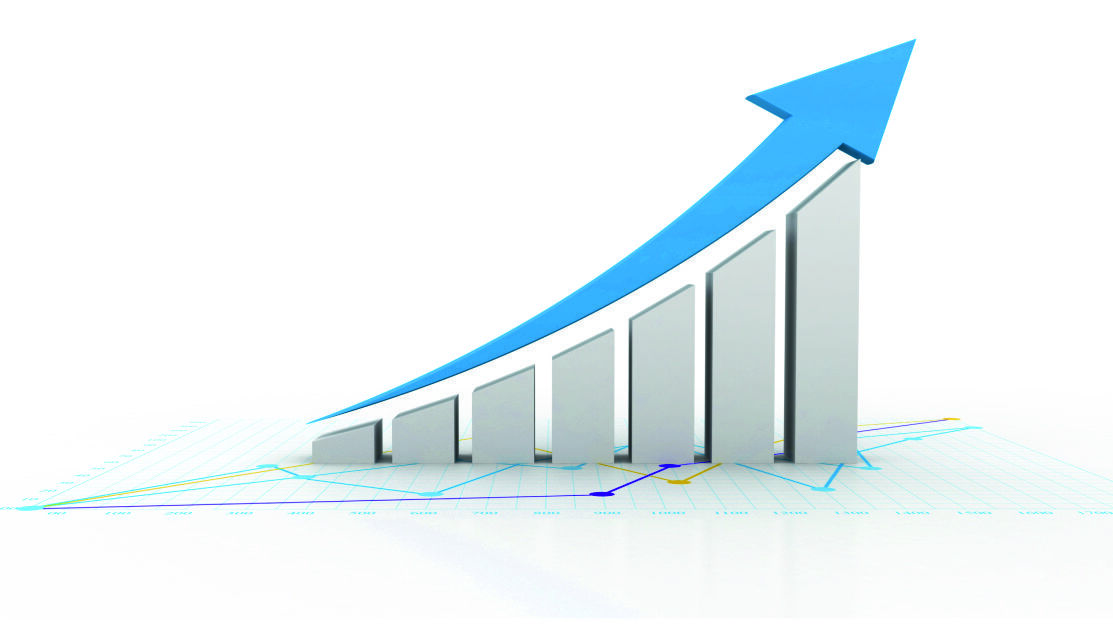 Manufacturers of e-bikes said the registrations would increase further in this financial year and by 2025, Pune would have close to 10 lakh e-vehicles. An electric two-wheeler with a 250-watt power motor or less doesn’t require an RTO registration.

“Though some concerns regarding charging points remain, it hasn’t stopped people from buying EVs. First-time buyers, besides those having petrol-run bikes, are coming to us. In 2018, we sold just around 20 units in Pune and now the sales have been close to 2,000,” said Sunil Chacko, the president of Vadodara-based WardWizard, which is the manufacturer of Joy e-bike. It opened a showroom in Kothrud on Friday.

“Our infrastructure regarding charging points is ready on the drawing board. To implement it, any manufacturer will need a sizeable number of on-road vehicles. We are reaching that stage fast in Pune. The government has a plan, wherein the petrol pump owners need to create space and set up atleast one charging point. With sales doubling in the last six months, we are requesting the state government to implement the subsidies announced,” Chacko added. Deputy CM Ajit Pawar , who was the chief guest at the inauguration of the Joy e-bike showroom in Kothrud, said that directions had been given to the Maharashtra State Road Transport Corporation (MSRTC) to buy only CNG buses or e-buses and not buy diesel-run buses. At present, the entire MSRTC fleet of around 20,000 buses run on diesel. The MSRTC is the process of getting e-buses, but the pandemic has delayed the plan.

Shreyas Dixit, a Pune-based dealer, said the global chip shortage impacted the EV sector as well. “There has been a supply delay, but the impact on e-vehicles (EVs) has not been huge as many companies have ready models,” Dixit said.

The registration of e-vehicles in Pune and Pimpri Chinchwad had increased by 114% and 117%, respectively, in July, compared to June this year. There was a negligible drop in August.