Reinforcing our commitment to sustainability: pledging to plant 10,000 saplings as part of 'Green Plantation Drive' in Vadodara - 07 Jun 2022   |   Wardwizard plans an INR 650 crore investment in a Li-ion plant and related infrastructure - 01 Jun 2022   |   Wardwizard plans to set up a Li-ion advance cells manufacturing unit in Gujarat in collaboration with Singapore based Sunkonnect - 23 May 2022

#MakeInIndia: The Hopeful Boost That Is Helping Indian Manufacturers 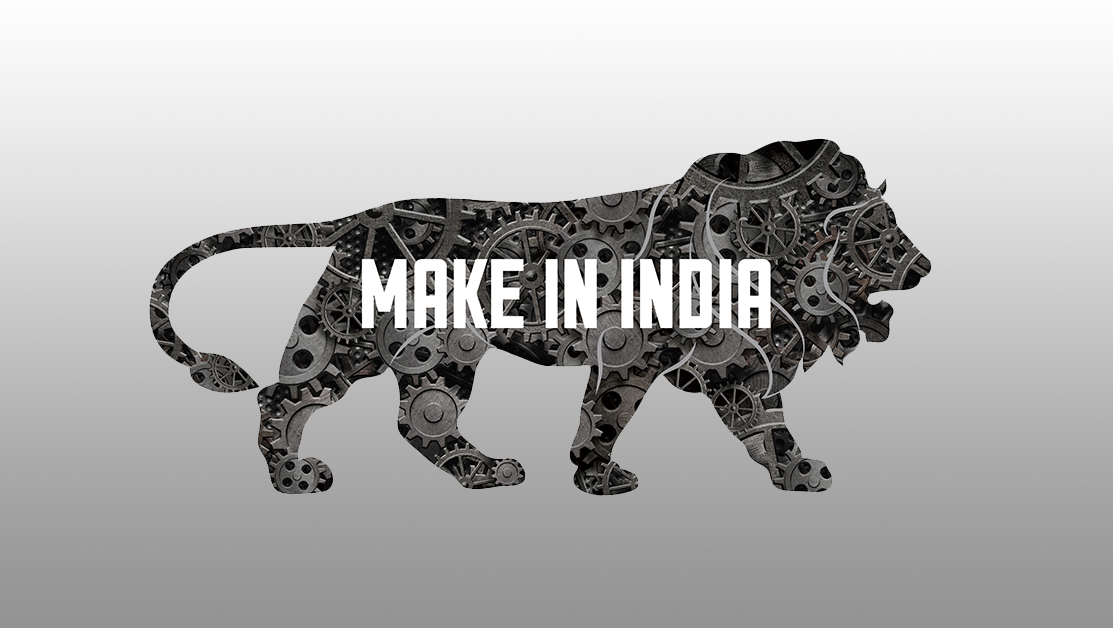 #MakeInIndia: The Hopeful Boost That Is Helping Indian Manufacturers

Every country’s economic growth is directly linked to the way its government uses its resources. These resources include human as well as natural resources. When it comes to India, both these resources are available in abundance. Additionally, India is a ready market for the sale of various goods due to its large urban population that has a sizable disposable income. Through the Make in India, the government aims to urge international companies to manufacture products in India itself using the resources at hand and also with collaboration with various local Indian brands. It involves attracting production houses all over the world to do investment in the manufacturing sector of the country. This campaign was launched in 2015 and within no time it made India the top landing place for foreign direct investment.

The campaign is aimed at making the Indian Manufacturers self-reliant and creating an opportunity in the export segment. Of course, exports can only happen if there are some restrictions on imports. And so for this, the government has imposed tariffs on imported products. This imposition has led to a decrease in the demand for imported products and an increase in the demands for the products of the domestic firms. The campaign will not only improve the export competitiveness of the local firms but will also improve India’s overall economy.

Make In India scheme will help Indian manufacturers to grow their business in many ways. For example, the automobile sectors, especially for the electric vehicles will be provided with subsidies under the schemes – 1) Faster Adoption and Manufacturing of Hybrid and Electric vehicles (FAME), and 2) National Electric Mobility Mission Plan 2020 (NEMMP). In addition to providing subsidies under the Make in India scheme, the firm will also be assisted in setting up the state of the art R&D facilities for the electric vehicles.

Here is one more example besides the manufacturing sector that will receive the benefit of the scheme and that is the aviation industry. Currently, the aviation industry of India ranks at 9th position in the world. And so as to raise the ranking from the 9th position, the sector has been boosted under the UDAN scheme wherein the new airports are going to be developed. In addition to this, a strong route connection is to be formed between the airports of the towns and cities. Moreover, the important objective of the scheme is to make affordable travel journey for the common citizens.

Besides the above two-sector, huge incentives and plans have also been dedicated to the sectors of pharmaceuticals, engineering, hospitality, defence, textiles, media, railways etc. The main motive of the Make In India scheme is to encourage the flow for goods, services and capital to India. The growth of the manufacturing sector will provide numerous opportunities in the other sectors as well. This will in turn help in creating more and more employment opportunities in the country. With stable employment, our country’s capital gains are bound to increase and thus inculcating an entrepreneurial spirit amongst the people of this country.

Reinforcing our commitment to sustainability: pledging to plant 10,000 saplings as part of 'Green Plantation Drive' in Vadodara
Wardwizard plans an INR 650 crore investment in a Li-ion plant and related infrastructure
Wardwizard plans to set up a Li-ion advance cells manufacturing unit in Gujarat in collaboration with Singapore based Sunkonnect
Battery Swapping Policy as a game-changer to EV charging woes