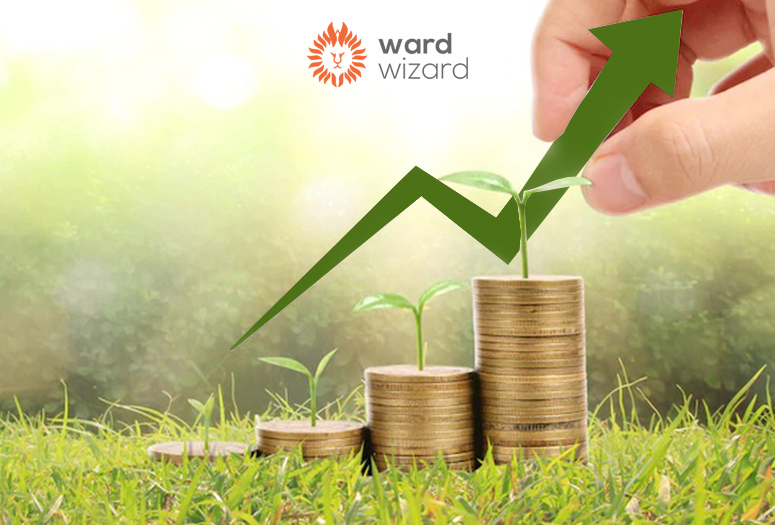 Planning to make a significant contribution towards the development of the ancillary cluster, we intend to invest INR 600-650 crores over the next 18 months. We plan to dispatch approximately 1.5 lakh units this fiscal year, up from 35,000 units last year.

The next 18 months will see us investing almost Rs 650 crore in the development of LI-ion battery advance cells and related infrastructure. A 1GWh cell production plant, as well as an R&D center and assembly facilities, will be established as part of the electric vehicle cluster in Vadodara

A feasibility study is being conducted in conjunction with our partnership with Sunkonnect Pvt Ltd, a Singapore company that provides renewable energy management consulting services.

In an interaction with PTI, our Managing Director Mr. Yatin Gupte said the company plans to invest around Rs 600-650 crore to come up with the required infrastructure over the next

“The likely investment for setting up the R&D Lab and the assembly plant would cost between Rs 75-125 crore. Similarly, around Rs 450 crore would be required for acquiring raw materials and machinery,” he mentioned.

In addition to raising capital internally, we intend to raise capital through the market route.

An assembly line and a research and development department will be set up in the first phase to process cylindrical and pouch cells imported from Korea.

“After a year, once these pieces of machinery have been procured we would be starting our own production unit of advanced cell manufacturing in the next 18 months,” announced our MD, Mr. Yatin Gupte.

Sunkonnect will help procure the machinery, set up the lab, and source raw materials internationally.

Approximately 60-70 percent of cell production will be used by our production unit, and the rest will be offered on the open market.

In addition, we plan to launch an electric passenger wheeler by the end of July. “The work is almost complete and it should be on the roads by July end,” Mr. Gupte said.

Creating Global Footprint- Setting up Global R&D Centre, Sales Office in Singapore
One More Feather to Our Success Cap with Remarkable Sales Rise in June 2022
Reinforcing our commitment to sustainability: pledging to plant 10,000 saplings as part of 'Green Plantation Drive' in Vadodara
Wardwizard plans to set up a Li-ion advance cells manufacturing unit in Gujarat in collaboration with Singapore based Sunkonnect