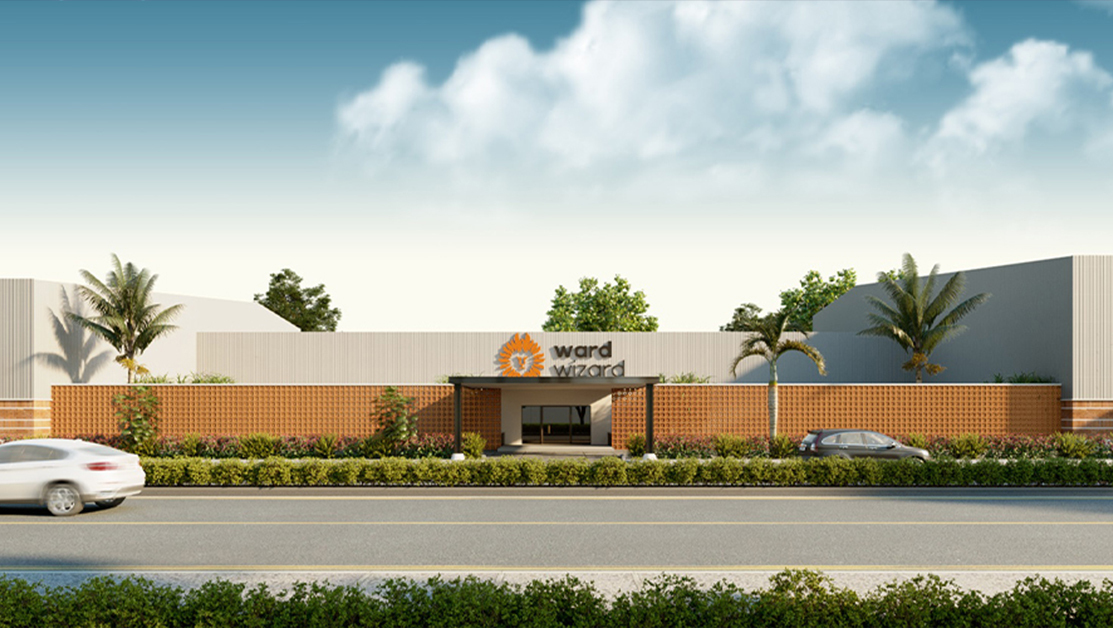 Formerly known as Manvijay Development Company Ltd, Wardwizard Innovations and Mobility Ltd, which retails electric scooters and motorcycles under the Joy e-Bike brand, plans to sell 40,000 to 50,000 EVs this fiscal. The target, if met, would also help the company garner a 20%-25% market share in the electric two-wheeler segment this fiscal.

“Based on the strong demand for electric two-wheelers that we have been witnessing over the past quarters, we are planning to produce and sell 40,000 to 50,000 EVs this fiscal,” Sneha Shouche, chief financial officer and executive director, Wardwizard Innovations and Mobility, said.

The aggressive sales target would help the company gain about 20%-25% market share in the growing electric two-wheeler segment, she said.

“We sold 934 units in March,” Shouche said, adding that retail sales got a fillip as the company appointed 50 additional dealerships during the month.

According to her, the newly-appointed dealerships helped the company penetrate new markets that included Madhya Pradesh, Chattisgarh, Rajasthan, West Bengal and Odisha.

“The company now has more than 300 dealers across the country,” she added.

These volumes included sales of 40,836 high-speed and 1,03,000 low-speed electric two-wheelers, according to the Society of Manufacturers of Electric Vehicle (SMEV).

Industry experts say that electric two-wheelers continue to gain increasing interest from the commuters because of the rising fuel prices and costs. The mandate to comply with the BS-VI emission and safety norms in the recent past has severely hit the demand for petrol scooters and bikes. As a result several electric vehicle companies such as Hero Electric, Okinawa Autotech, and Greaves Cotton, among others, are ramping up their quality standards, technologies and production capacity to capitalise on the anticipated demand.

Even the incumbents such as Bajaj Auto Ltd, TVS Motor Company and Hero MotoCorp are looking to consolidate their presence in the EV space. The latest big-ticket investment in the EV two-wheeler space was announced by Ola Electric, which plans to pump in INR 2,400 crore in setting up a factory in Tamil Nadu that can produce up to two million electric scooters in a year.

In order to support the anticipated growth in demand, Wardwizard, which had launched its first low-speed electric scooter in October 2018, set up an all-new production and assembly plant in Vadodara earlier this year. The plant, according to the company, can roll out up to 1 lakh EVs a year or up to 9,000 units a month, on a single-shift basis.

The company has invested INR 45 crore in setting up the new plant, which is expected to generate around 6,000 direct and indirect jobs, the company said in its Q4FY21 investor presentation.

According to its investor presentation, the company plans to set up two more plants by 2025, while foraying into the other states and is also looking for a partner for battery swapping technology. The required investments for the planned facilities, however, are unknown.

Wardwizard is also looking to foray into the electric three-wheeler space, which remains a largely unorganized market with hundreds of players selling quality and safety-compromised products imported from China.

“The company is planning to launch two new products in the subsequent quarters. That will include a high-performance electric two-wheeler and we are also exploring opportunities in the electric three-wheeler segment,” Shouche said.

Besides expanding its EV lineup, Wardwizard plans to continue growing its pan-India footprint through the coming quarters.

“We are targeting markets such as Delhi, Uttar Pradesh, Punjab, Andhra Pradesh and Jharkhand. To enhance customer experience and their choices, the company is also planning to open experience centres in some prominent cities,” she said.

While the current EV portfolio includes 9 electric scooters and motorcycles ranging from INR 73,000 to INR 2.4 lakh, the rate of locally produced parts and the imported content in its products remains unclear as the company declined to comment on that.

Wardwizard has plans to grow its presence in the West Asian, European and African markets. It has set a target of achieving export volumes of about 15% of its overall sales by 2025.